What Is The Difference Between Bail & Bail Bond?

Understanding The Difference Can Save You A Lot Of Money

If you want to know the difference between bail and bail bonds, talk to a professional by calling San Bernardino Bail Bond Store at 909-888-7007 or you can visit us at 631 East Rialto, San Bernardino, CA 92408. 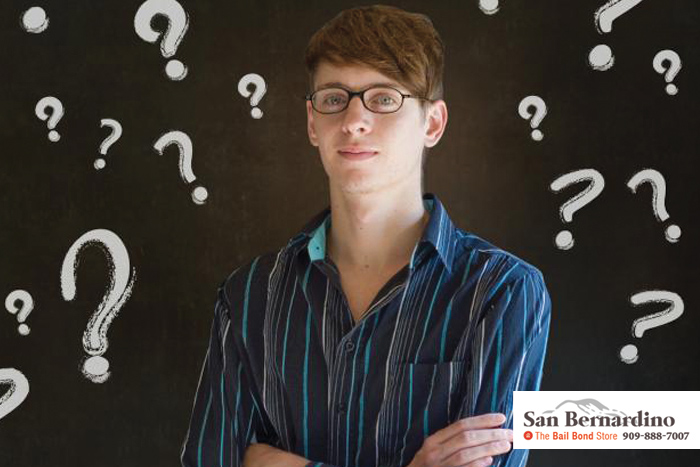 If you have been looking into getting a bail bond for a friend or family member, you might be finding some confusion between the terms bail and bail bond. Most people do not realize that while the two terms are similar, they are two different things, and the difference between them can end up saving or costing you a lot of money.

BAIL:
Bail is the amount of money required to be paid to the court in order for a defendant to be released from jail during the trial process. This amount of money usually costs several thousands of dollars, putting it well out of the price range of most normal people. On top of the huge price, the entire sum has to be paid in cash, all at once, in order for the defendant to be released. The only upside to paying bail, aside from the defendant’s release, is that the money can be refunded at the end of the trial if the defendant made all of his or her court appearances.

BAIL BOND:
A bail bond is what is paid to a bail bond company in order for that company to pay for a defendants bail bond. It is essentially a payment for the company to loan the client the money to bail out the client’s loved one. A bail bond only costs 10% of the bail it is based on. This means that if the bail is set at $10,000, then the bail bond will only cost $1,000. Aside from the huge discount, bail bonds are also more beneficial due to the fact that they do not have to be paid off all at once. They can be paid off with a payment plan, and the defendant will be released from jail after the first payment is received by the bail bond company.

Now you know and understand the differences between the two most common terms in the bail bond industry. This will help you make an educated decision in regards to bailing your friend or family member out of jail. If you have any more questions, do not hesitate to ask a bail agent from San Bernardino Bail Bond Store. Consultation is FREE, so ask as many questions you have before deciding to use our service. Don’t forget to ask about cheap bail bonds and discounts we offer as well. We are open 24/7 and ready to help you as soon as you call.