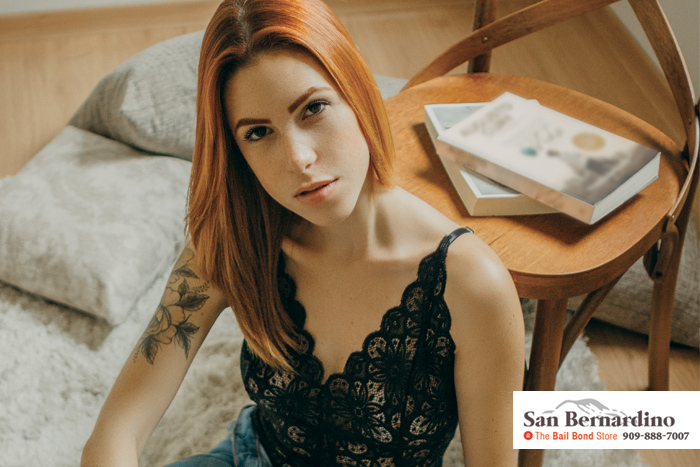 There is a pretty popular saying out there of: “Don’t shoot the messenger.” The idea behind it is that just because someone brings bad news, doesn’t mean they are the one that caused it in the first place. Despite the popularity of this saying, we all have a tendency to forget it when it really matters.

A good example that is currently getting a lot of people talking is the price of bail in the state of California. Most people cannot afford to post bail on their own within the state, and so they turn to bail bond companies for help. While this does drastically reduce the cost of posting bail, it can still cost a few thousand dollars. When people try to get a better deal, many bail agents will not budge, which leads to many people assuming that bail agents are simply greedy.

This is not the case.

What many people do not realize about the bail bond industry, is that bail agents often have their hands tied when it comes to the pricing of the bail bonds. All bail agents in California have to have a license issued by the Department of Insurance (DOI). The DOI is responsible for all bail agents and keeps track of each time an agent takes advantage of a client.

On top of monitoring all bail agents and bail bond companies, the DOI also regulates how much bail agents can charge for their services. This is why, here in California, bail bond companies charge 10% of the bail amount. This is the percentage they are told to charge. Some companies are allowed to offer a discount if their client meets certain requirements.

As you can see, this is why bail agents are often “stubborn” when it comes to the price of the bail bond. In some cases, the agent would like to give you a lower price for the bail bond, but they cannot due to DOI regulations. If you need to bail someone out of jail, you can count on Bail Bonds in San Bernardino to do everything possible to help you. Remember, don’t shoot the messenger if the bail bond costs more than you were hoping for. We are here to assist you. We will do our best to make the cost of bail affordable. We promise, we won’t let you down.

Talk to one of our agents for a FREE consultation by calling Bail Bonds in San Bernardino at 909-888-7007 or click Chat With Us now. We are open 24/7 for your convenience.