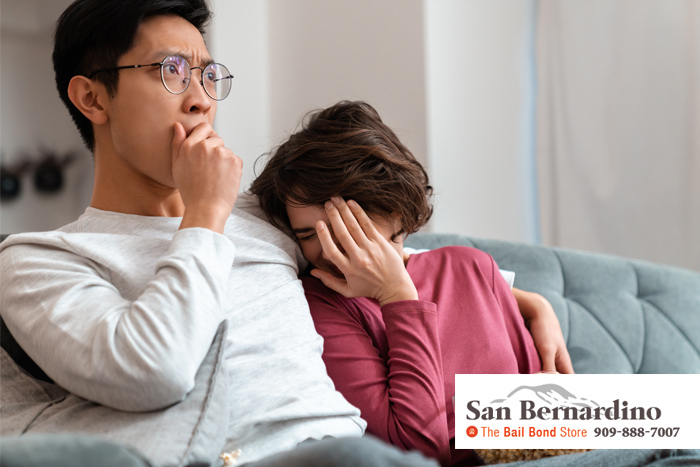 You’ve been charged with some sort of crime and now you’re out on bail with a court date rapidly approaching. It’s natural to wonder what will happen if you simply don’t show up.

The problem with failing to appear in court is that not showing up doesn’t make all of your legal problems go away. The charges won’t be dropped. All you’ve accomplished is delaying the final outcome.

As a bail bonds agency with several decades worth of experience, we strongly discourage this action. If too many people fail to appear in court, the bail system as we know it will fall apart. The whole idea of bail is to provide people with an opportunity to work and care for their families while they wait out the legal system.

If you’re out on a bail bond and fail to appear in court, we have no choice but to make sure you do appear. We will send a person to find you and bring you back to jail. If we’re unable to find you, you’ll sacrifice anything you used as collateral when you secured your bail bond.

Failing to appear in the court means more than simply subjecting yourself to the embarrassment of having an Bail Bonds in Colton recovery agent showing up at your home or place of work. It also means that most bail bonds agencies will be gun-shy about posting your bail ever again. In addition to whatever charges you were already dealing with, you’ll also be charged with failure to appear, which can result in:

A failure to appear in court charge is easy to avoid. All you have to do is show up.

If you or a loved one has been arrested and needs help with bail, contacting Bail Bonds in Colton is your best course of action. We’re a family owned bail bonds business. We have an outstanding reputation for providing both compassionate customer service and low-interest bail in California.

The sooner you contact us, the sooner we can start working to secure your release from jail. The first step is calling (909) 888-7007 or clicking the Chat With Us link. 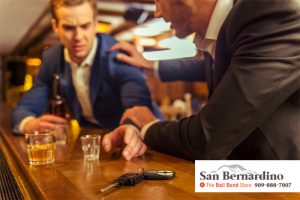 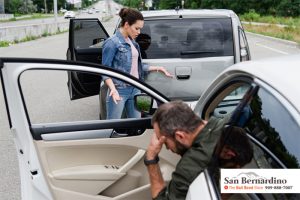