Is It Legal To Film Police Officers In California? 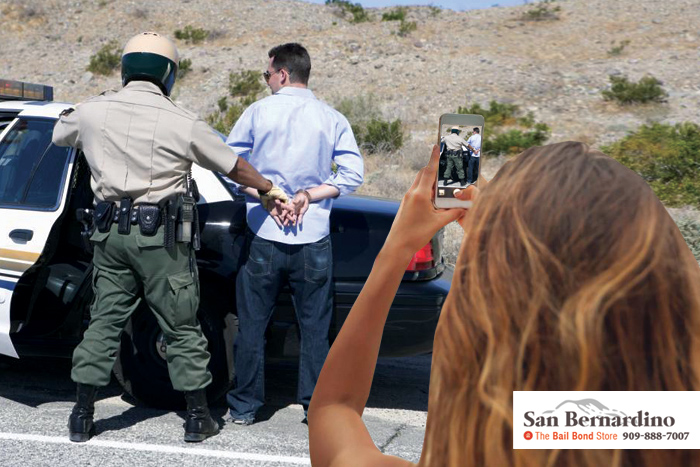 With advancements in modern technology, the ability to record anything and everything has become common place. It used to be, that only super spies had cool, multi-purpose gadgets that fit in their pockets, but not anymore. Nowadays, everyone has a cellphone capable of recording whatever they want.

Lately, this has made its way into the news via recording police encounters. When this happens, people are usually trying to make sure that the officer they are recording is doing his or her job in an appropriate manner. On occasion videos have surfaced where the officer in the videos sates that recording him or her is against the law. However, that is not the case in most states.

In 38 states, only one party member is required to give consent to recording a conversation. Often times, this means that if someone wants to record something they can, as long as they do not do so secretly.

In the remaining 12 states, all parties involved need to give their consent for the conversation to be recorded. California is one of these 12 states. However, in most of the states, including California, the rule is different for on-duty police officers. In 10 of these states, there is no rule against recording a police officer as long as it is not done in secret.

Regardless of what state you are in and its rules toward recording police officers, you should never get in the way of the officer. This means that you should remain at a safe distance and refrain from interfering with police activities. While there may not be any rules against recording on-duty police officers, there are still laws against interfering with a police investigation. You can be arrested for getting in an officers way.

So, if you are witnessing an arrest and think the officer may be over stepping his or her boundaries, you are legally allowed to film it. In most states across the country, this ability is viewed as part of a person’s 1st amendment rights.