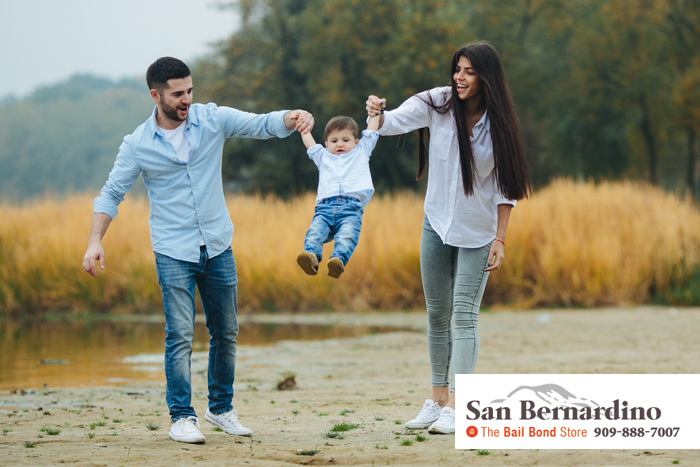 It’s difficult to imagine a situation that would be scarier for a child than learning that not only has a parent been arrested, but that since they can’t make bail, the parent will remain in jail for several months before the case is resolved.

The first problem that must be addressed is what happens to minors while their parents are in jail. The best situation is finding a relative or family friend who is willing to take on the financial and legal responsibility of the child. In situations where no one can be found, children are put into foster care until their parent’s legal trouble is over.

In the end, it’s far better for everyone if the parent can figure out a way to make bail so that they can go home and care for their child themselves.

Common issues the children of jailed parents deal with include:

A decrease in educational performance

When the kids are already grown, they can help pay their parent’s bail or work closely with a bail bonds business like Bail Bonds in Fontana. Younger kids aren’t legally allowed to sign a contract with a bail bond company.

If you know someone who has recently been arrested and who also has young children whose future is very uncertain, you can help by helping handle the bail issue. That doesn’t mean you have to put up the money yourself, but you can help make phone calls, fill out paperwork, and even co-sign the bail bond agreement.

Doing everything you can to help bail a kid’s parents out of jail makes a huge impact on the child. They’ll be happier and more relaxed one they’re restored to their parent’s side.

The hard work doesn’t stop once a parent has been bailed out of jail. Once the parent has returned home they have to figure out a way to help their child understand what is going on and what the future might hold. Even with the parent home, many young children struggle with the situation. The best way to handle the situation is to spend as much time with the child as possible, resolving legal issues as quickly as possible so life can return to normal, and answering all of your child’s questions.

Don’t assume that just because you don’t have enough money to cover your bail that you won’t be able to do anything for your kids. All you have to do is contact Bail Bonds in Fontana. We have a long and well-respected history for treating each of our clients with respect and openness.

You can call us at (909) 888-7007 or click the Chat Now link for a free consultation with one of Bail Bonds in Fontana experienced bail experts. 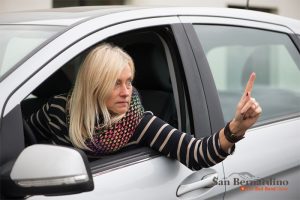 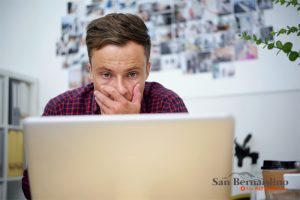 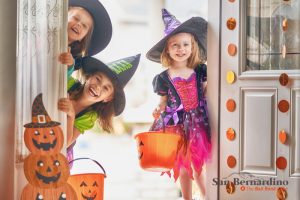 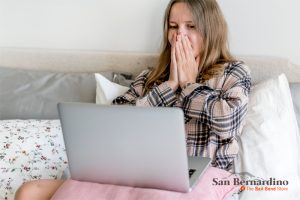 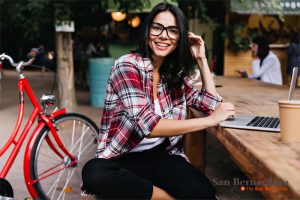