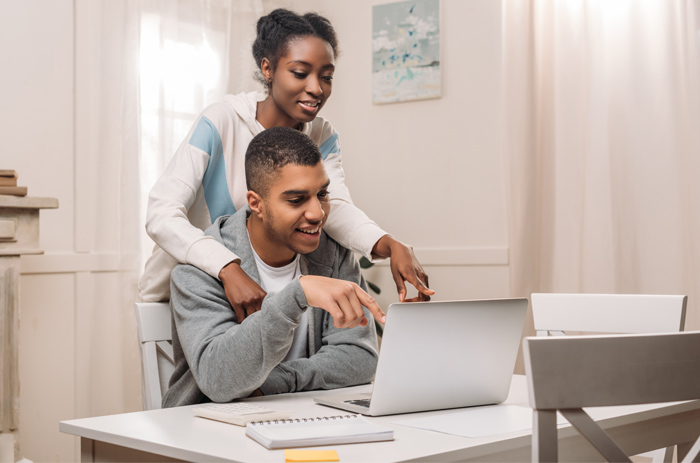 California’s bail bond industry is just like any other. There are really good companies, and there are companies you’ll regret working with. The good news is that we are familiar with the traits the less desirable bail bond companies possess and are happy to share the information with you so that you don’t make a mistake while trying to secure a bail bond for yourself or a recently arrested loved one.

A Lack of a Verifiable Address

Honestly, if you can’t pinpoint a bail bonds office on Google Maps, you should move on. The lack of address is a major red flag. When a bail bonds agency doesn’t offer anything other than a cell phone, virtual address, and email, it means that they probably aren’t the real deal. The only thing you’ll do by working with them is land yourself directly in the middle of a scam. The experience will cost you money, you’re loved one will spend even more time in jail, and you’ll lose faith in your ability to know which bail bond agencies you can trust and which are merely con jobs.

The Won’t Tell You How Much They Charge

The unwillingness to discuss rates with you generally indicates that you’re about to be conned out of a great deal of money. You should also be suspicious if the agency tells you that their rates are anything other than 10% of the actual amount of bond owed. The industry standard is 10% of the bail bond. More or less, unless it’s a verifiable discount, it is a sure sign that you need to take your business elsewhere. 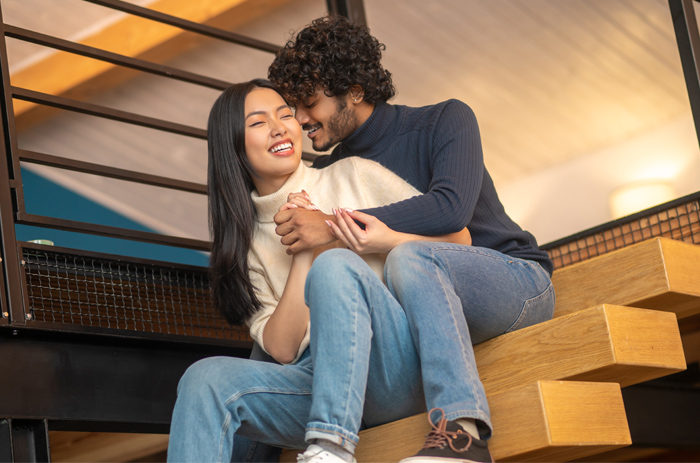 The inability to reach the bail bonds business 24/7 means a few different things. It could indicate that they simply don’t have the staff needed to write bail bonds 24/7. It could also mean that they aren’t interested in doing a great deal of business.

A surprising number of arrests take place in the middle of the night. In order to get the ball rolling on a bail bond, you need to be able to contact them in the middle of the night. The other advantage connected to using a bail bonds agency that’s open 24/7 is that any time you have any questions or concerns about the conditions connected to your bail, you can call the office and get answers. This drastically reduces the chances of you doing something that will get your bail revoked.

San Bernardino Bail Bonds has been serving California for several decades. Not only do we have a strong understanding of the bail bond process, but we also have a reputation for providing top-quality customer service. We’re open 24/7 and offer free consultations.

If you or a loved one is in need of bail in California, you should seriously consider turning to San Bernardino Bail Bonds. There are several reasons we’re everyone’s first choice when a bail bond is needed. We provide all of our customers with: