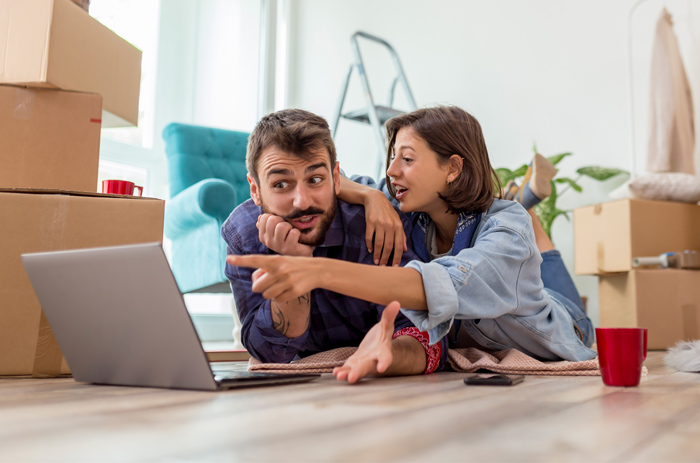 What To Know Before Co-Signing For A Bail Bond

If you’ve never co-signed for a bail bond, there are a few things you need to know before you sign your name on a bail bonds contract.

How Much Will The Experience Will Cost

As the co-signer, it’s imperative that you understand the financial side of the bail bond contract. The cost of the bail bond is 10% of the bail amount. That means that if the judge sets bail at $20,000, you’ll have to pay $2,000. In addition to knowing the out-of-pocket expense of the bail bond, you need to understand that you won’t get your $2,000 back. The only way you’ll get money back is if you take yourself to jail and post the entire $20,000 bail.

Depending on the severity of the charges you’re dealing with, past criminal history, and if there are potential victims, it’s possible that the judge will create several requirements for bail. Examples could include obeying PTOs, not leaving the geographical area, and may even order house arrest. It’s important that everyone connected to the bail, including the co-signers and bail bonds agency, understands these terms. If the person who is out o bail violates a single one of the terms, bail will be revoked. It’s even possible that additional charges will be filed. 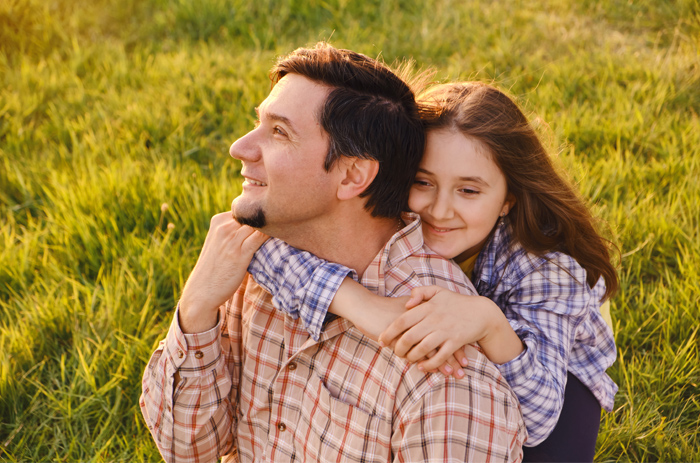 Is There a Payment Plan?

Sometimes the 10% fee is too much to manage. When this happens, some bail bond agencies, including San Bernardino Bail Bonds, will work closely with you to create a payment plan that works with your financial situation. Once the payment plan is in place, it’s imperative that you make all of the payments on time. Failing to do so will force the bail bond agency to take action to make sure they get their money. This could include revoking bail or hiring a collection agency. Make sure that you’re comfortable with the payment plan and confident that you’ll be able to handle the payments before you sign the contract.

The most important thing to understand when you’re dealing with a bail bonds agency is they are another resource that you can use when you have questions. You’ll find that the bail bonds agency is much quicker to respond to you and will be happier to provide you with answers to your questions about bail than the court or jail.

If you or a loved one is in need of bail in California, you should seriously consider turning to San Bernardino Bail Bonds. There are several reasons we’re everyone’s first choice when a bail bond is needed. We provide all of our customers with: