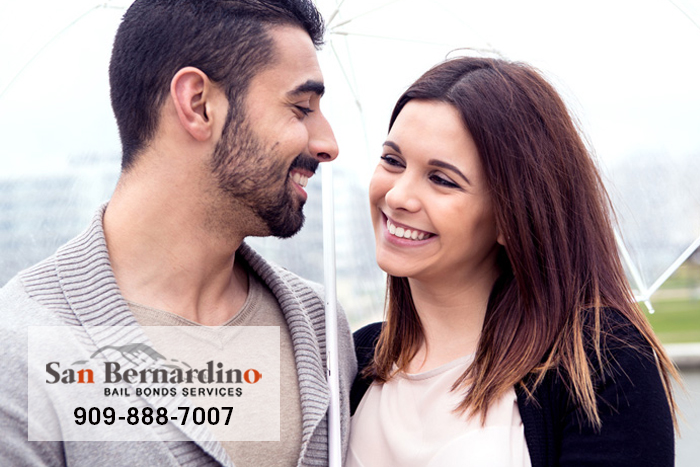 We are four months into 2015 and you probably don’t know a lot of the 900 new California laws passed in January, huh? Well, we’re here to highlight some of the biggest changes because it’s very important to simply be aware – so you can exercise your rights if you’re ever in the situation, and so you do not “accidentally and innocently” do not violate the law. (Not knowing about the law will not get you off the hook if you’re caught!)

• Yes Means Yes – Consensual sex in college now must be agreed upon by both parties in a lucid and coherent state of mind. This allows colleges to receive state funding. California is the first US state to replace the No Means No law with this Yes Means Yes law.

• Audrie’s Law – Teens face harsher punishments if they are convicted of sexually assaulting another person.

Violators of these crimes face consequences that can include jail time at the conclusion of a trial. But prior to trial and during, we hope you are offered the right to post bail and if you are, San Bernardino Bail Bond Store can help you do that.

Call San Bernardino Bail Bond Store now at 909-888-7007 and we’ll send one of our best agents to help you immediately! 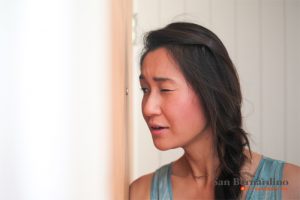 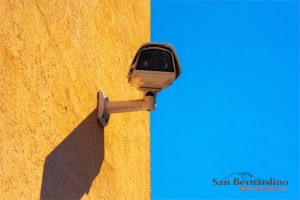 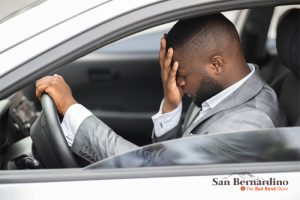 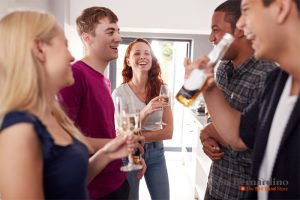 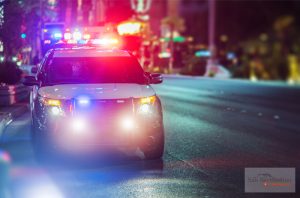