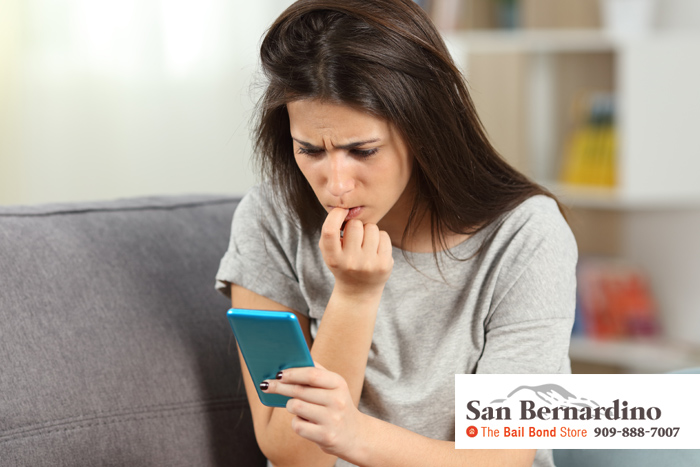 Everyone is different in their own, special way. However, there are somethings out there that we all do. Everyone needs to eat and drink, and we all like to stay connected with people that we care about. One of the most popular ways for people to stay connected is through texting. Local California lawmakers are aware of this, and looking to take advantage of this fact.

The California Public Utilities Commission (CPUC) wants to begin taxing text messages in order to help fund programs that provide phone services for the poor. They planned to vote on the measure in early January of 2019. The new tax would likely bring in millions of dollars for the programs.

However, while this idea was supported by the CPUC, it received immediate backlash from consumers and wireless service providers alike. Cellphone service providers were against the idea, because the tax would likely push users away from their messaging services to online messaging apps in order to avoid the tax.

Luckily, the Federal Communications Commission (FCC) has since intervened. They determined that text messages are an information service similarly to emails. They are not telecommunication services, which in theory means they cannot be taxed. However, not all supporters of the new tax are convinced that this is the end of the discussion on taxing text messages.

What do you think of California’s idea of taxing text messages? Let us know in the comments down below.