Carrying a Concealed Weapon in California 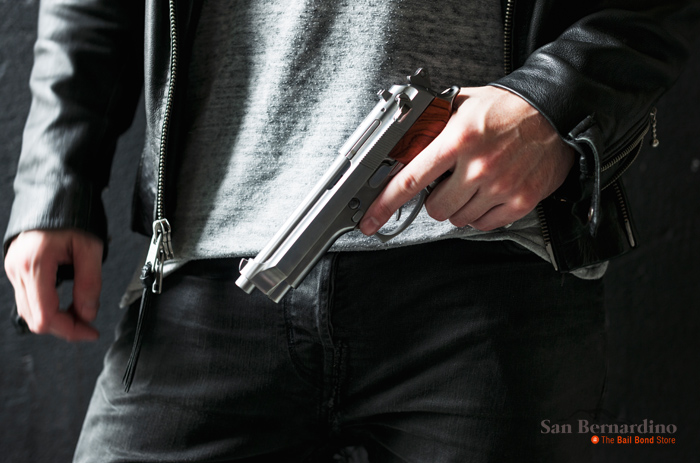 The law reads that, “a person is guilty of carrying a concealed firearm when the person does any of the following:

If you don’t think it’s fair that you can’t carry a concealed weapon in California even though other states allow you to, you’re not alone. The issue was addressed in the Peruta vs. County of San Diego case which went before the Ninth Circuit Court of Appeals. Many were surprised when the Court decided that it was constitutional for California’s lawmakers to forbid the carrying of concealed weapons.

Carrying a concealed weapon in California is a wobbler offense meaning it can be handled as either a misdemeanor or a felony. Penal Code 25400 PC is written in a manner that helps clarify when felony charges will be pursued.

According to the law, you’ll be charged with felony carrying of a concealed weapon when:

“Carrying a concealed firearm in violation of this section is punishable as follows:

(1) If the person previously has been convicted of any felony, or of any crime made punishable by a provision listed in Section 16580, as a felony.
(2)
(2) If the firearm is stolen and the person knew or had reasonable cause to believe that it was stolen, as a felony.

(3) If the person is an active participant in a criminal street gang, as defined in subdivision (a) of Section 186.22, under the Street Terrorism Enforcement and Prevention Act (Chapter 11 (commencing with Section 186.20) of Title 7 of Part 1), as a felony.

(4) If the person is not in lawful possession of the firearm or the person is within a class of persons prohibited from possessing or acquiring a firearm pursuant to Chapter 2 (commencing with Section 29800) or Chapter 3 (commencing with Section 29900) of Division 9 of this title, or Section 8100 or 8103 of the Welfare and Institutions Code, as a felony.”