Crime Rates and the 10 Safest Places to Live in California 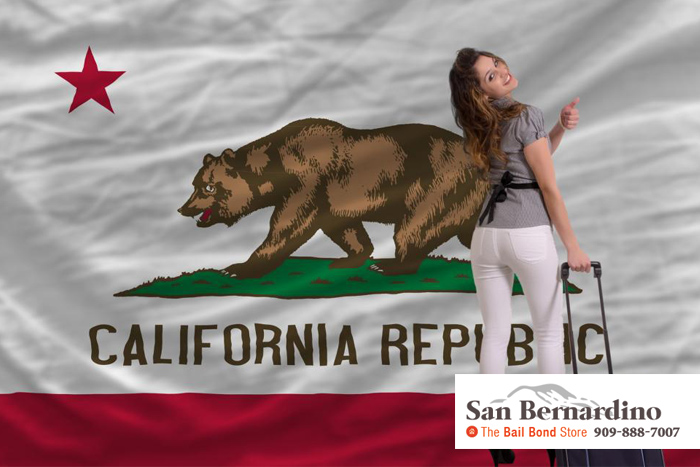 Whether a person is looking to move or just wants to know how safe their neighborhood is, they will probably end up looking at crime rates. Looking at crime rates and statistics allows a person to get a good idea of how safe or dangerous an area may be. Having this information helps a person determine if they want to live in an area, or whether or not they want to raise kids there.

Unfortunately, not every city in the world is as safe as every other city. Some places are safe enough for their residents to walk the streets without a care in the world. In other areas, a person could run into trouble just going around the block. Anyone looking to make an informed and safe decision regarding their future should know exactly what they are getting into when living in certain areas.

What Are Crime Statistics?

Crime statistics, or rates as they are also commonly known by, are reports about crime in different areas. The information for these reports can be collected through a variety of different means, some examples being public surveys and/or police records. Public surveys tend to offer slightly more reliable data, since people may report crimes that were never reported to the local police.

The information gathered is then compiled and used to create a detailed report about crimes in the area. Using this information, people can learn which cities and neighborhoods are safer than others.

The Types of Crime Statistics

When it comes to reporting crime data, there are usually two types:

Violent crimes are crimes that are carried out by one person against another. They involve violence, or threats of violence in order to get whatever the perpetrator is after.

Property Crimes are crimes that involve the victim losing some form of property. This can include theft and burglary. This category also involves crimes such as vandalism, since that means someone else’s property is illegally damaged.

Crime statistics look at both of these categories and can give a person a good idea of whether they would be more likely to suffer from property damage, or face harm themselves. If the data is used properly, a person can take the right precautions to keep themselves safe.

California is a pretty big state, and has a lot of diversity in it. Some cities and areas fall on the safe end of the spectrum, while others fall on the very unsafe side. Many places occupy the middle gray area in between those two extremes.

How cities are ranked based on safety can vary from report to report. This is due to the fact that researchers weigh statistics differently. According to Safewise.com, the 10 safest cities in California are as follows and the crime rates are per 1,000 people.

How Does California Compare?

After looking at local areas, a person may begin to wonder how the state of California compares to the rest of the nation. The national average for violent crimes is 3.4 per 1,000 people, while the property crime rate is 22.7 per 1,000 people.

By comparing these numbers to the numbers from the cities above, a person can determine that the safest cities in California actually have crime rates lower than the national average. This means that, at least in some areas, California is a pretty safe place to live.

When it comes to looking at crime rates, a person has to make their own decision about what they feel is safe enough for them. After they have made that decision, they can use crime rates and other statistics to figure out where they want to live. A city they may have originally considered moving to, may be deemed too dangerous for them. Conversely, a person may learn that the place they’ve chosen to live in is actually a very good place to raise a family.