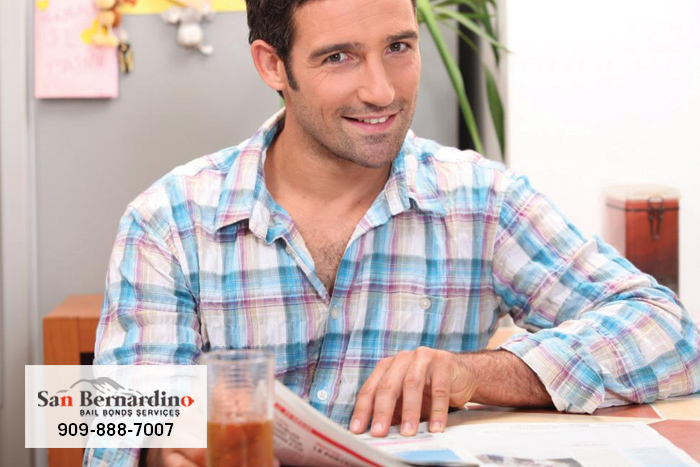 The 2013 Vanderbilt rape case has attracted nationwide attention: four college football players were arrested and charged for the rape of a female student. Two men went to trial first but just recently, the judge declared a mistrial. The two men were allowed to post bail a second time as they await the time until the new trial.

For one defendant, bail was set to $350,000, with the lawyer reminding the judge that this defendant has been compliant with the trial and during the first bail period. The second defendant’s bail was set to $400,000 because he lives out of state and for committing a separate misdemeanor offense since the first bail. Both men also had to surrender their passports and will have to wear a GPS tracking device and check in with the bondsman weekly.

The Vanderbilt rape case is one well-covered example of not just the consequences of very poor actions, but also how bail works in the longer run. Most people think that bail is over and done once they appear in court that one time they need to. But bail can and does carry on past that initial agreement. Bail can get worse and more expensive for some people, as it is for this particular defendant in the Vanderbilt rape case.

To learn more about the bail process and how bail bonds work, please contact San Bernardino Bail Bond Store at 909-888-7007.

San Bernardino Bail Bond Store is a California company that is an expert in bail bonds industry with experienced, professional, knowledgeable and kind representatives who will be happy to answer any and all questions you might have. They will listen to any concerns you might have. And importantly, they will help you work out any bail and bail bond situation you might have.