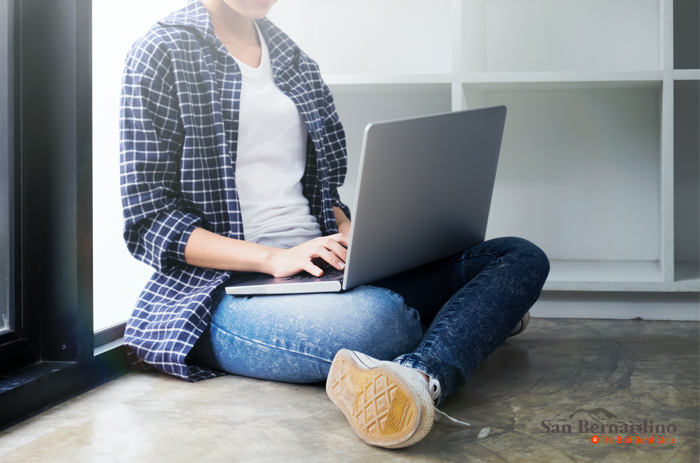 If you’re convicted of failing to register as a sex offender, you will likely be sentenced to jail time. In misdemeanor cases, the maximum sentence is a year in jail. In felony situations, you could be spending the next three years in prison.

There have been some legal defenses successfully used in cases that involved failing to register as a sex offender. An inability to register at the required time is the defense that’s most commonly used. Reasons this could happen include severe illness (as you were in the hospital), incarceration, or a natural disaster. If you use this defense, you will have to prove that you did have a valid reason to not register and that you made every effort to get registered as soon as you could do so.

Another common defense is that you weren’t at fault and that the real reason you weren’t properly registered is a clerical error on the law authority’s part. Mistakes do happen. Paperwork gets lost or misfiled, computer records disappear, and people sometimes fail to do what they were supposed to do. Situations like this are why it’s so important for sex offenders to take precautions when they register. Write down the exact time you contacted the authorities and record the name of every officer you speak to while you’re registering. If possible, have a friend who can serve as a witness proving that you did make an effort to hold up your end of the deal.

If you’re a sex offender and you learn that there is a problem with your registration, contact the local authorities immediately and ask how you can quickly resolve the problem. Being proactive is the best way to avoid future jail time.