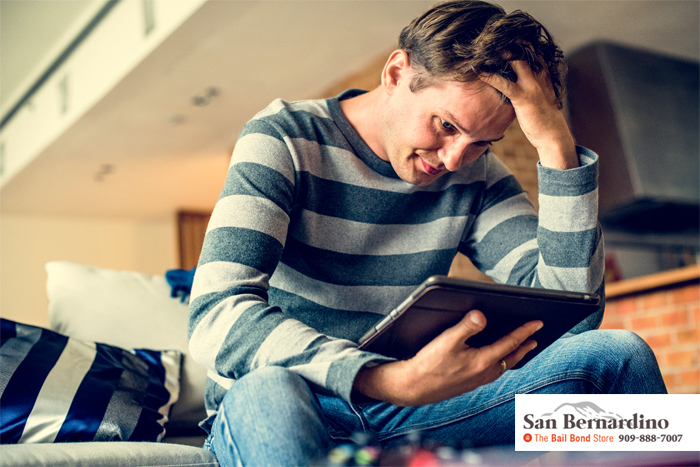 Being falsely accused of a crime is many people’s biggest fears. The chances of false accusations increase when relationships end. Too often, one person feels betrayed or hurt and decides that the best way to get back at their former lover is lying about criminal activity or abuse. In many situations, these types of cases also involve a custody dispute with children.

If you are considering falsely accusing someone of a crime, there are some things you should understand beforehand.

The Court will Look at Intent

If you’re caught making false criminal accusations against someone, the first thing the prosecutor does is look at what you were thinking when you originally filed the charges.

In a vast majority of the cases, the person filing the charges doesn’t hold any malice towards the person they filed charges against. They honestly believed that the person was engaged in criminal behavior. In this situation, it’s unlikely that the court will take any action.

On the other end, if an investigation reveals that you had no real basis for filing the complaint or that you did so for malicious reasons, it’s likely that the prosecutor will launch a case against you.

The reason the prosecutor doesn’t file a false accusation case against every person who accidentally reports a crime that didn’t happen is because they don’t want to discourage people from taking their concerns to the police. Every single person involved in the judicial system would rather have people coming in to report the possibility of a crime than having people turn a blind eye to crimes that are in process.

How False Charges are Typically Handled in California

In most cases, deliberately filing a false report is a misdemeanor. If found guilty the maximum sentence is 12 months in jail, but that might not be where the story ends, In addition to the judicial system launching a legal case against you, the person you falsely accused has the option to file a civil lawsuit against you. During the civil case, they’re free to pursue both punitive and compensatory damages that you’ll have to pay if the judge rules in their favor.

Worst of all, being found guilty of filing a false claim could haunt you for the rest of your life.

If you’re angry with someone, don’t try to make their life complicated by running to the police with a fake story of criminal activity. Instead, you should take some time to cool down and then think of a better way to handle the situation.

On the other hand, if you see suspicious activity, feel free to take your concerns to the police and let them investigate the situation.