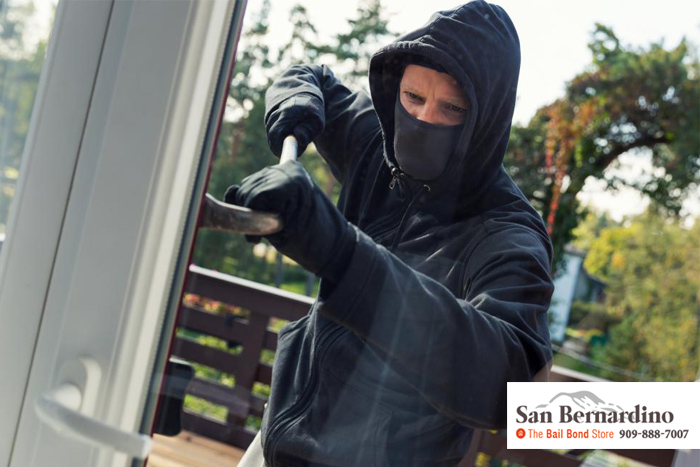 In an article written by Matthew Wilson for Property Guard Master, Wilson cites that in the United States alone there is a home intrusion every thirteen seconds. Furthermore, there are an astounding 2.5 million home burglaries reported each year. Of those 2.5 million home burglaries, 60% of them happen between the hours of 10:00 AM and 3:00 PM. Despite these staggering numbers, only 13% of burglaries end in an arrest.

Did you know that 87% of burglaries are considered preventable? So how do you help prevent such home invasions? We’ve got some suggestions. We know it can be tempting to post about an upcoming vacation, but don’t. It can be hard to know exactly who is viewing your posts and you don’t want the wrong person finding out that your house is going to be empty for a prolonged period of time.

If you do go on vacation, or have a crazy work schedule, it is important to make it seem as though your home is being lived in. If you’re heading out on vacation, ask a trusted neighbor to pick up your newspaper and mail each day so that it does not pile up on your porch or in your mailbox. You should also consider leaving a light on in a few rooms in your home so when night time comes around it appears as though someone is there. It’s also smart to keep your bushes and shrubs trimmed so it looks like someone is regularly doing yard maintenance.

As hard as it may be, it’s important to always be one step ahead of a possible intruder. By following these tips above and being aware of what is going on in and around your neighborhood you can help prevent an intrusion. 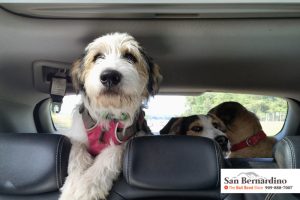 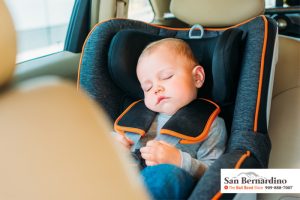