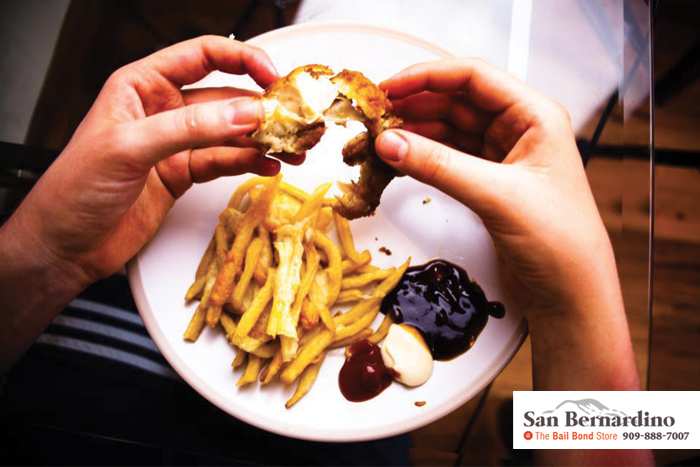 More and more people are looking for ways to help out the environment in any way that they can. This includes the usual steps of recycling and reducing waste as much as possible. Lawmakers are also getting into the idea of going green, and are passing new laws with the goal of helping the environment.

This all comes from the realization of how much human trash ends up in the environment, namely the ocean. Communities all over the globe are working on ways to reduce the amount of waste they produce each year with the end goal of reducing the amount of plastic waste in the ocean.

California is one of a handful of states in the U.S., passing numerous laws in this area. Recently, the state passed laws banning single-use plastic bags at grocery stores and limited single-use plastic straws at restaurants. However, it is not the only state in the country to pass laws like this. For instance, the state of Maine recently made headlines for passing a new green law that is the first of its kind.

In the state of Maine, Governor Janet Mills recently signed a bill that prohibits the use and distribution of single-use Styrofoam food containers. The law goes into effect in 2021 and prohibits “covered establishments” like restaurants and grocery stores from using these containers. Ultimately, the law expands on a previous law enacted in 19993 that banned the containers from all state facilities and functions.

These types of containers are often used only once before being thrown away. From there, the container either ends up in a dump, or somehow finds its way into the environment somewhere. Either way, the container doesn’t decompose since plastics like that are designed to last, despites they are often only used one time.

Maine is the first state to enact a policy like this; however, it is not the first community to do so. Cities all over the country have placed bans on these types of containers, and a few others states, Oregon, Vermont, and Connecticut, are considering enacting similar bans.

Even some national businesses, such as McDonald’s and Dunkin, are working on eliminating Styrofoam containers completely from their business models.

As with all new laws, especially environmentally focused ones, there was heavy opposition. Opponents of the bill largely came from the plastic industry, food service container manufacturers, and business and tourism groups in Maine. Even something as simple sounding as a ban can drastically affect entire industries.

Opponents of the new law argued that this would negatively affect businesses, especially small businesses. Styrofoam containers are a cheap and effective way to transport and store food. They also argued that regardless of what material the containers were made of, people will continue to litter. Plus, all materials leave some sort of environmental footprint.

Trying To Clean Up The Environment

At the end of the day, opponents of the bill were probably right. People will litter no matter what the containers are made of. The best anyone can do is try to reduce as much plastic waste as possible. While there are still many larger instances of plastic waste out there, the banning of Styrofoam food containers is a step in the right direction.

Similarly, the banning of single-use plastic bags and the limiting of plastic straws are also steps in the right direction. While they might seem small, they are hopefully just the beginning to make the world a whole lot cleaner for everyone, human and animal alike.

What do you think of Maine’s new law?

Is this a good thing or is it too much too soon? Do you think California should follow Maine’s example, or wait a while and see how things play out? Let us know what you think in the comments down below. 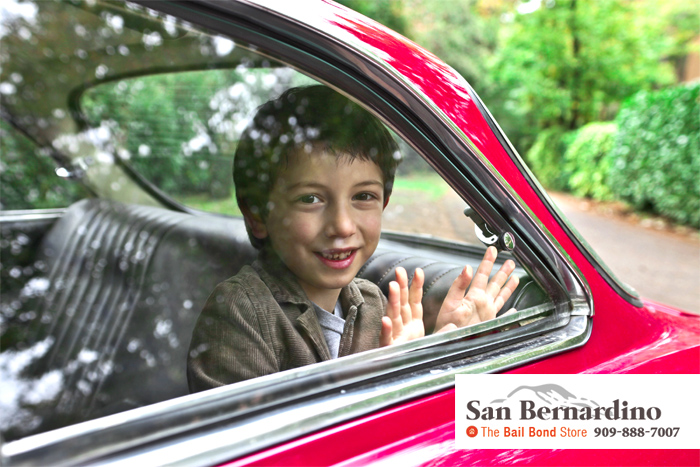 What Are California’s Car Seat Laws?

The goal of every good parent is to keep their child safe. Unfortunately, this task is a lot easier said ...
Read More 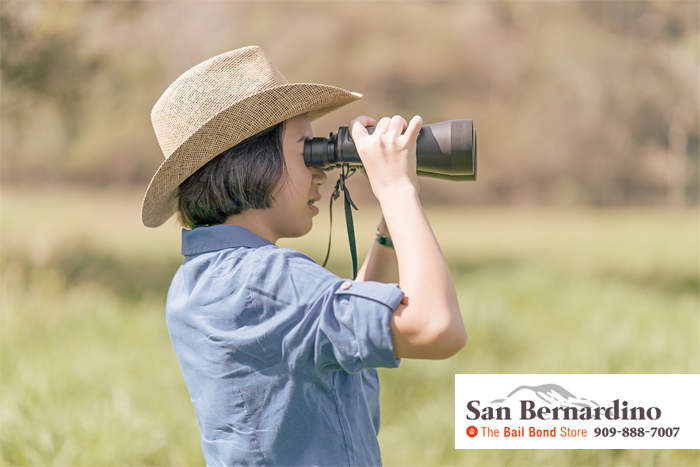 What Counts as Stalking in California?

In healthy relationships, there is an equal amount of love and adoration from both parties involved. Unfortunately, not every relationship ...
Read More 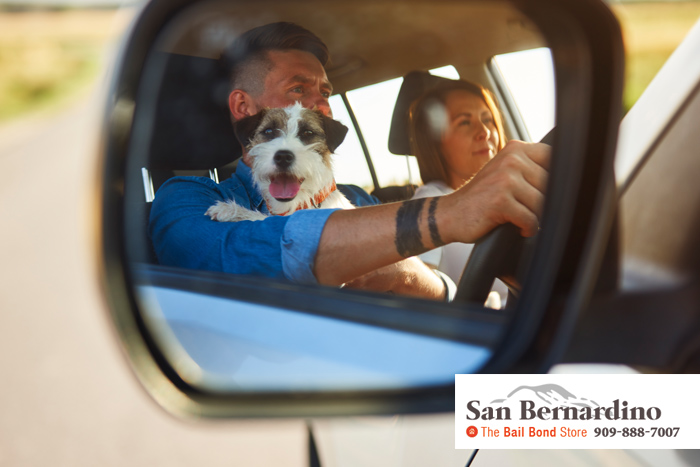 Is It Legal to Drive With an Animal on Your Lap?

Pretty much every pet owner out there has a furry companion that they would do everything they can for. Some ...
Read More 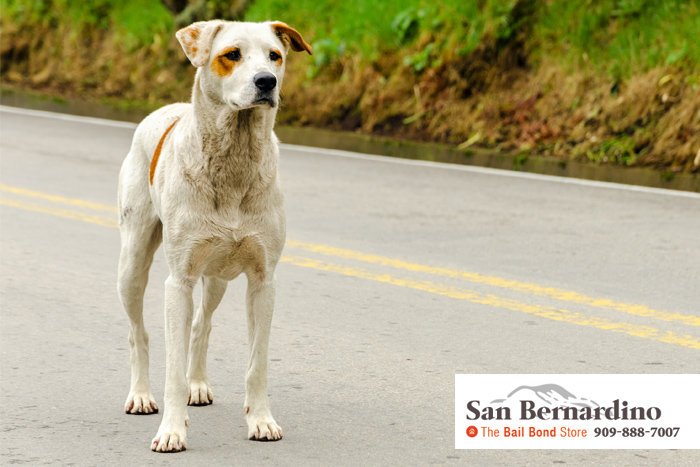 What to Do About Stray Animals

Most pet owners are very good at what they do and truly love the animal in their care. All they ...
Read More 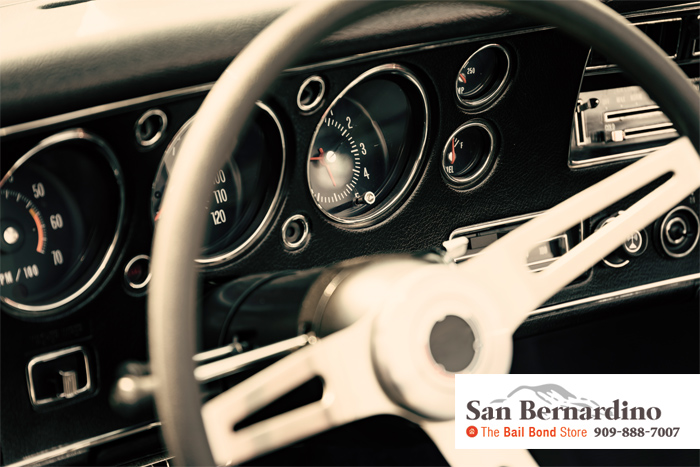 Is it a Great Idea to Warm up Your Car When it’s Cold?

When the weather grows colder, people begin to do everything that they can to avoid being cold for any length ...
Read More