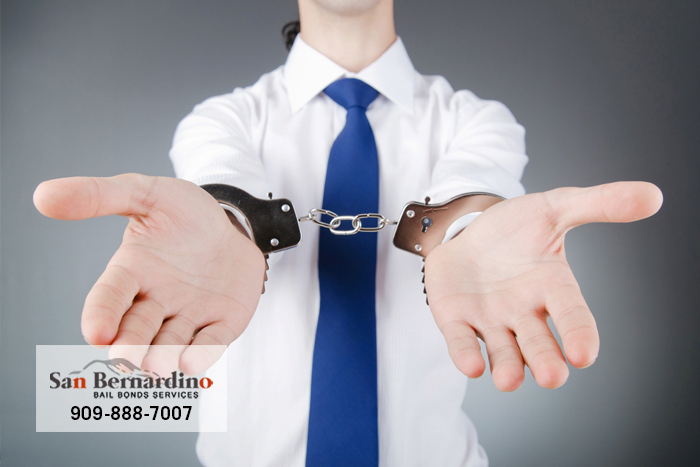 By now you probably have heard the whole “you have the right to remain silent” spiel. You know that as an arrested person, you can decline interrogation until your lawyer is present. But, do you know how this right came about? It took years before the justice system implemented rights for arrested people so that the police do not overstep their authority.

The decision came in 1966 during the Miranda v. Arizona case. A young woman had been abducted and raped. Evidence pointed to Ernesto Miranda. During interrogation, he apparently admitted to guilt that he later took back, unaware that he could have chosen to remain silent. Details of the interrogation are fuzzy, and not all stories on every side of the case seem to match up. Ultimately; however, the American Civil Liberties Union claimed that Miranda’s confession was coerced.

There have been so many similar instances where suspects confess to a crime due to coercion. Some are true confessions while others are not. The Miranda Rights are made to protect these people so they are not pressured to incriminate themselves when they really did no harm or wrong. Every arrested person must know of their rights (to remain silent, to have a lawyer) before they are arrested so troublesome cases like Miranda v. Arizona and false confessions do not occur again.

You can learn more about your rights or have questions you want to ask by contacting San Bernardino Bail Bond Store at 909-888-7007. 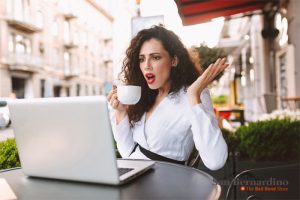 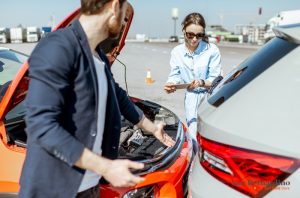