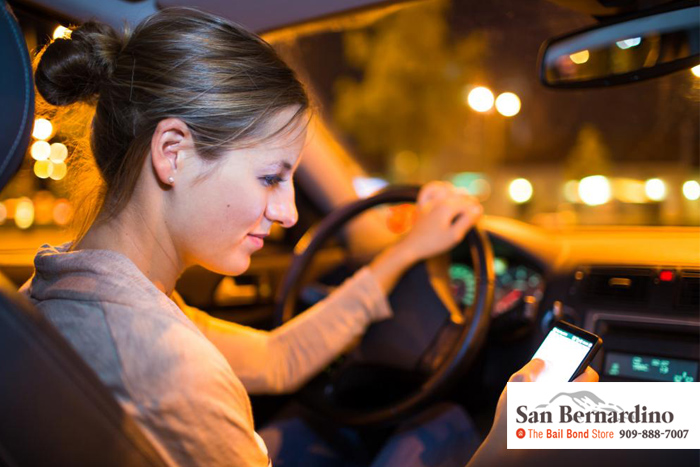 Recently, a video surfaced of a group of cars taking over an intersection in South Los Angeles late one night. The video shows at least three separate vehicles doing doughnuts through the intersection at the same time. Meanwhile, spectators look on from the sidewalks, some dangerously close to the vehicles.

To some people, this may look like fun, but most others see that this is a very dangerous. Not only did this block traffic in the intersection, but it put many people in danger. While it is unclear if any arrests were made in relation to this incident, it is likely that if any of the drivers were caught, they would have been charged with reckless driving.

California Vehicle Code 23103 makes it a crime for any person to drive their vehicle in a reckless fashion with complete disregard to the safety of any nearby people or property. This is exactly what the people in the video were doing. They were driving in a reckless fashion with complete disregard for any of the bystanders, some of which came with inches of the fast moving vehicles.

The penalties for reckless driving in California include a fine and possible jail time. The severity of these consequences is dependent on whether the crime is charged as a misdemeanor or as a felony. In most cases, reckless driving is a misdemeanor offense that comes with 5 to 90 days in a county jail and/or a fine of no more than $1,000. However, if a person is injured as a result of the reckless driving, the person will likely face felony charges. These charges are much steeper and can include up to a 3 year stay in jail, and/or a max fine of $10,000. Regardless of how it is charged, reckless driving also adds 2 points to a driver’s license.

Driving a vehicle erratically can be very dangerous for both the driver and pedestrians. The video in questions shows multiple instances where a driver almost hit a pedestrian which would have carried serious consequences.