Red Flag Laws in the state of California 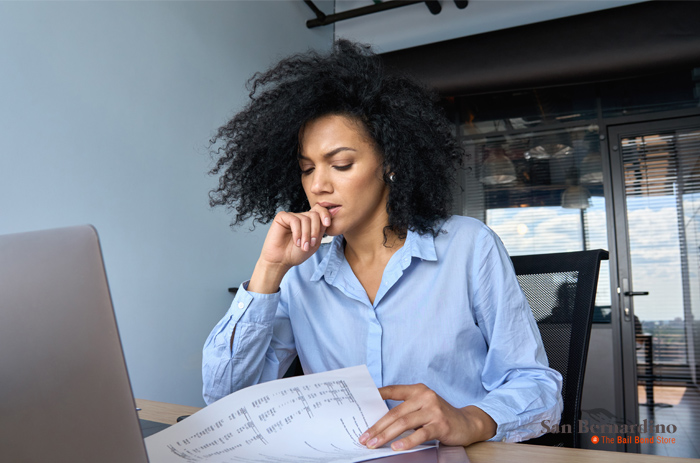 25 Jul Red Flag Laws in the state of California

In light of the mass shootings and hostage situations that have taken place throughout the country over the last couple of decades, California lawmakers created what is commonly called the Red Flag Law. This is an interesting law that allows certain people, including teachers and employers to seek out a court order that would remove all firearms from a person who they feel is a potential threat.

The removal of firearms is designed to be a temporary measure.

Strictly speaking, a version of the red flag law has been around for eight years. The reason it’s getting so much attention now is that until recently the only people who could use the law to restrict a person’s access to their firearms were immediate close family members and members of law enforcement. The ability for teachers and employers to do anything was only recently implemented. The tweaked Red Flag Law only went into effect on January 1, 2020.

If enough evidence is submitted that a person’s access to firearms should be temporarily restricted, the judge has the ability to prohibit the individual from:

Even though the Red Flag Law indicates that the removal of the weapon is temporary, it won’t be easy for the defendant to get the order reversed. At this point, the defendant has the ability to approach the judge once a year and ask to have their gun rights restored. Before the judge agrees, the defendant must show that there is no reason why returning their firearms will be concerning.

Many people aren’t happy about the Red Flag Law and argue that it’s not constitutional. Despite the fact that many judges have heard complaints, so far no one has deemed the law Unconstitutional. While the higher courts are upholding red flag laws, that doesn’t mean they always will. Even some judges have admitted that the laws are extremely vague and they could infringe on a person’s Due Process rights.

Both Florida and California have red flag laws, with California’s being the most severe.