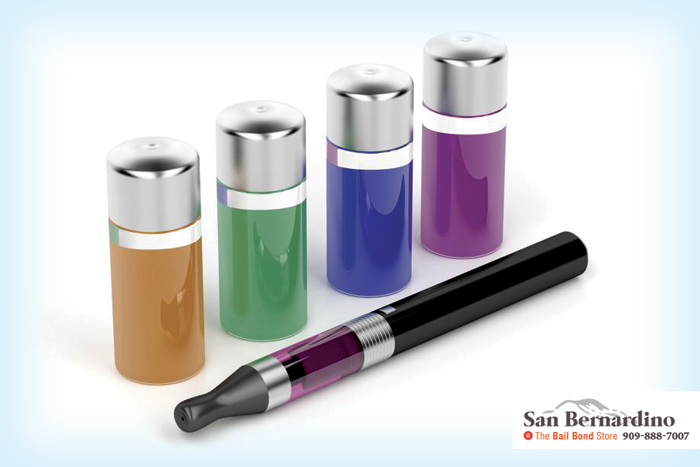 06 May San Francisco’s Fight Against E-Cigarettes

Most people recognize the fact that smoking is bad for you. Repeatedly breathing in smoke can severely damage a person’s lungs and lead to numerous health problems later in life. In addition, nicotine, which can be found in all cigarettes, is extremely addictive. This leads to a person continuing to smoke, despite the obvious health risks.

People, mostly concerned parents and lawmakers, have been trying to reduce the likelihood of children smoking for years, and they were gaining ground. However, in recent years, electronic cigarettes have become increasingly popular, especially amongst minors. This is problematic for a number of reasons, and lawmakers are pushing to get regulations in place to protect youth across the country. Until that can be achieved, cities like San Francisco are attempting to take matters into their own hands.

The Argument Against E-Cigarettes

Many concerned adults out there feel that companies that produce and sell electronic cigarettes are targeting minors with their sales tactics. The belief that by doing this, the companies can get the kids addicted to their products so that they become lifelong users.

The reason that some adults believe this to be the case, is due to the fact that e-cigarettes can come in a variety of different candy flavors. In addition, e-cigarettes are often designed to look “flashy” and “cool” looking gadgets which grabs a minor’s attention and makes them want one of their own.

What San Francisco Is Doing About It

In an effort to combat the rise of e-cigarette usage amongst minors, a joint letter from three cities was sent to the US Food and Drug Administration (FDA).

The three cities were:

The letter demanded that the FDA research and evaluate the effects of e-cigarettes. Recently, the FDA released proposed guidelines for how companies could submit applications to have their products evaluated by the FDA. A deadline of 2021 was also issued to companies who wish to sell e-cigarettes.

All of this regulation was initially supposed to be done by 2018, but back in 2017 FDA Commissioner Scott Gottlieb postponed the deadline until 2022, stating that companies and the FDA would need more time to prepare for the evaluations. While the deadline was recently moved forward by a year, it is still too slow of a timetable for the City of San Francisco.

San Francisco Supervisor Shamann Walton recently introduced legislation that would ban the sale of any electronic cigarettes in the city unless they have been reviewed by the FDA.

This comes after the city became the first in the nation to ban the sale of flavored tobacco and vaping liquids all together.

Walton also introduced legislation that would bar the production, selling, and distribution of tobacco products on city property. This legislation was largely aimed at Juul Labs, an electronic cigarette company that rents property on Pier 70. Walton was quoted saying: “We don’t want them in our city.”

Should E-Cigarettes Be Banned All Together?

Supporters of e-cigarettes have long argued that e-cigs allow smokers to wean themselves off of tobacco, since e-cigs allow the user to control the amount of nicotine delivered in each puff. The problem is that more and more e-cigs seem to be opening the market up more to kids, rather than helping people quit smoking all together, which is why the City of San Francisco is taking action.

What do you think of the city’s latest ideas at combating minors and the use of e-cigarettes?

Is this taking things too far, or is it a step in the right direction? Should the rest of California follow suite? Let us know what you think in the comments down below.