Things to Consider Before Accepting a Plea Agreement 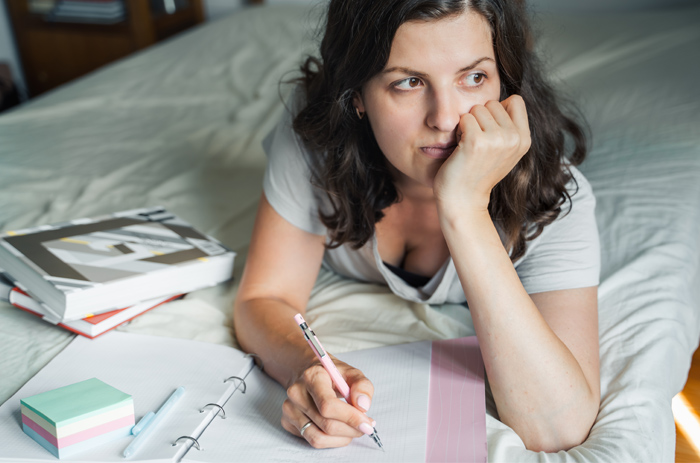 23 Jan Things to Consider Before Accepting a Plea Agreement

If you’ve been charged with any type of crime in California, here are some things to consider before you submit to a plea agreement.

Do You Have a Lawyer

You really need to have legal representation before you accept any type of plea. The reason for this is that the police and prosecutors can make any deal sound like it’s good. What they won’t do is tell you how strong a case they actually have against you, or if the plea really is a good deal. Your lawyer will look over all the details of the case and be able to advise you on what your legal options look like if you accept the plea deal and if you decide not to.

Taking a Plea Deal is an Admittance of Guilt

Do you really believe you’re guilty of the charges? If you know you’re innocent, you need to know that accepting the plea deal is an admittance of guilt. No matter how good the plea agreement is, you will walk away from the situation with a criminal record.

You’re Waving Your Rights to a Trial

One of the things some people don’t understand is that they are severely limiting their rights when they agree to a plea agreement. Not only are you forfeiting your chance to have your case heard by a jury, but you’re also losing your right to appeal the case.

Even if both you and the prosecution agree to a plea deal, there’s a chance it won’t happen. That’s because a judge also must agree to the terms of the plea agreement. The main reason that a judge will refuse to accept a plea agreement is that they feel that the deal involves too light a sentence for the charges.

When it comes to plea agreements, it’s in your best interest to take your time and to consider all the pros and cons connected to the deal.