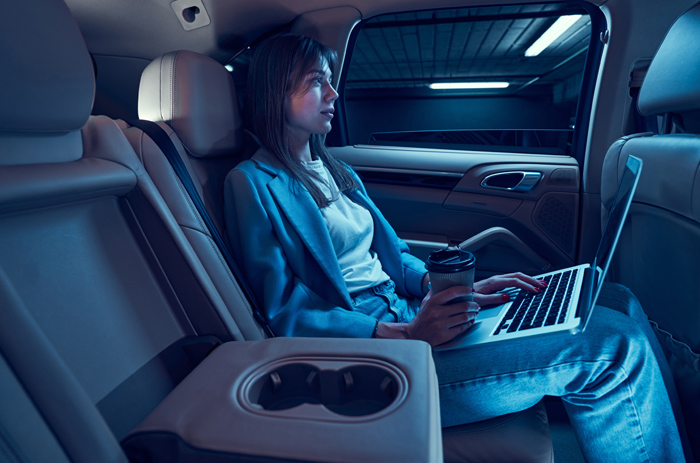 Many of us are looking for additional ways to supplement our income. Ride-Share programs such as Lyft and Uber can be the perfect solution, especially if you’re someone whose full-time job has inconsistent scheduling, which makes it impossible to hold down a traditional part-time job.

The benefits connected to becoming a ride-share driver include the following:

If you’re planning on becoming a lift-share driver in California, you need to understand the importance of always being sober while you’re behind the wheel. Your new profession means that if you get arrested for DUI, the consequences will be severe.

The first thing that you should know is that if you’re working as a ride-share driver, you can get into trouble for a much lower blood alcohol content (BAC) than if you are alone in the car. According to current California law, if you’re alone in the car, the legal limit is 0.08%. However, if you’re pulled over and get into an accident while you have a passenger in your vehicle, anything over 0.04%, you can be arrested and charged with DUI.

As ride-shares became an increasingly popular way to pad incomes, California lawmakers became concerned about the possibility of the drivers drinking while they shuttled their clients from location to location. In 2018, they passed a law that cracked down on any ride-share driver who was charged with DUI while they were with customers.

The law is Vehicle Code 23152(e) VC. The issue of drivers who are part of a ride-share program is addressed in section E. It reads:

The first time you’re convicted of DUI while engaged as a ride-share driver, you face a sentence that could include spending six months in jail and/or paying a $1,000 fine. You’ll also face a period of license suspension and most likely be required to take some substance abuse counseling courses.

Any convictions following the first one include a mandatory jail sentence as well as steadily increasing fines. If someone is hurt or killed as a result of your DUI, you will face felony DUI charges and potential prison time and will likely be named as the defendant in a civil lawsuit.

Considering the potential consequences of a single DUI while you’re working as a ride-share driver, it’s in your best interest to take a full 24 hours off from driving if you’ve been drinking.