Key factors that contribute to the judge’s decision:

Before the hearing, a Probation Officer will submit a case report, including whether they believe the child should go to juvenile hall or not. This does not mean the judge will immediately oblige with the Probation Officer’s recommendation – a child can have a defense attorney to argue to keep them at home.

A child can be held in juvenile for weeks or months. Just like prison, it is no place anyone would want to be. While it’s not nearly as dangerous as a prison, it is the last place any child would want to be every day because they are not with their friends and loved ones having fun. Instead they are put into various programs to develop their growth and health in a positive way. They do not want the child to leave juvenile hall the same they entered with and end up in prison when they are adults. That is too scary of a thought.

We encourage you to keep your children safe, educated, and aware of their actions and consequences before it’s too late. We do not want to be bailing them (let alone anyone!) out of jail when they turn 18. But if you ever do need us to bail someone out of jail (again, we cannot bail a youth out of juvenile hall), our number is 909-888-7007. 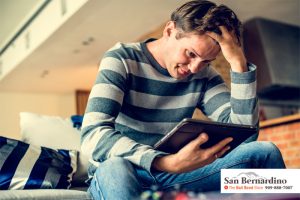 Being falsely accused of a crime is many people’s biggest fears. The chances of false accusations increase when relationships end ...
Read More 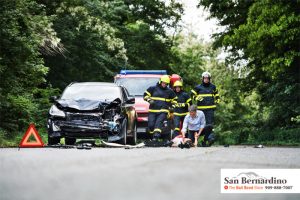 Can You Leave the Scene of an Accident

You’ve just been involved in an accident. As far as you can tell, it’s not a big deal. You barely ...
Read More 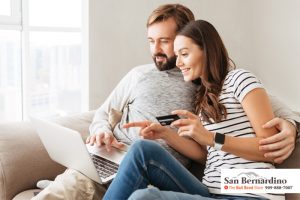 Rancho Cucamonga Bail Bonds Has a 0% Down Bail Bond

The cost of bailing someone out of jail seems to be what scares people most. Most people want to rescue ...
Read More 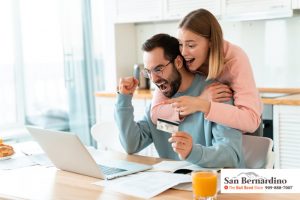 At Ontario Bail Bonds We Make Bail Cheap and Affordable

Trying to bail someone out of jail on your own can feel like fighting a losing battle. You want to ...
Read More 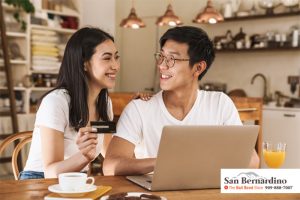 Why You Should Call Fontana Bail Bonds for Help

Most people recognize the fact that no one knows everything. Everybody has certain areas of knowledge where they are experts, ...
Read More