Who Is Legally Responsible for a Drunk Driver 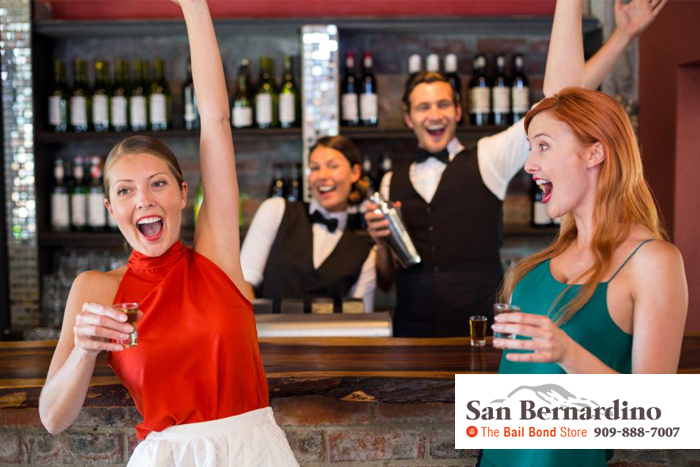 26 Sep Who Is Legally Responsible for a Drunk Driver

Bar and restaurant owners already know that if one of their patrons leaves their establishment and injures someone in drunk driving accident, the owner could be facing serious financial repercussions in the form of a lawsuit. The idea is that the bar owner shouldn’t have over served the driver, and once they did, they should have taken the keys away.

In the aftermath of the crash, many brought up the point that the drunk driver had passengers in his car and that these passengers knew that he was drunk. Many believe that while the passengers might not have been able to stop the drunk driver from getting behind the wheel, but they should have contacted the police, alerting them to the situation.

The concept is based on “Duty to Rescue” laws. These laws deal with the idea that if a person sees another person who is in danger, they should do whatever they can to help out. Failure to do so can result in legal action.

The simple truth is that it’s rare for no one to know that a person is too drunk to drive. Most people will even argue with the driver, trying to convince them to turn over their keys and sleep it off. When the driver refuses to hand the keys over, the bystanders usually simply hope that nothing bad happens. But should they be calling the police? Should they get into their own car, following the drunk driver, alerting the police to the driver’s exact location? Not only would this make it easier for the police to get the driver off the road but would also mean that someone else was on the scene if there was an accident.

The issue is a tricky one. While it’s one thing to say that someone has a moral obligation to report a drunk driver, it’s another to make it a law. The first problem is knowing how far to take the law. To be responsible, do you have to have a relationship with the drunk driver or is it enough to have simply been in the same bar as them? If they are in an accident, can the injured party’s insurance and loved ones go after you with the ferocity that they go after the driver? Or, what if you knew the driver was too drunk to get behind the wheel, but the slip out of the bar before while you’re in the bathroom and you don’t know what they drive or which direction they’re heading in? And what if you were drinking? That would mean your own judgement’s impaired, making it difficult to know just how drunk someone else is.

While there aren’t any laws on the books dealing with the topic of allowing someone else to drive drunk, it’s likely that this topic will be discussed a great deal in the upcoming years. The best way to make sure you don’t find yourself in legal trouble over the matter is by reporting drunk drivers, even if they’re a friend or family member.