Will My California DUI Prevent me From Owning a Firearm? 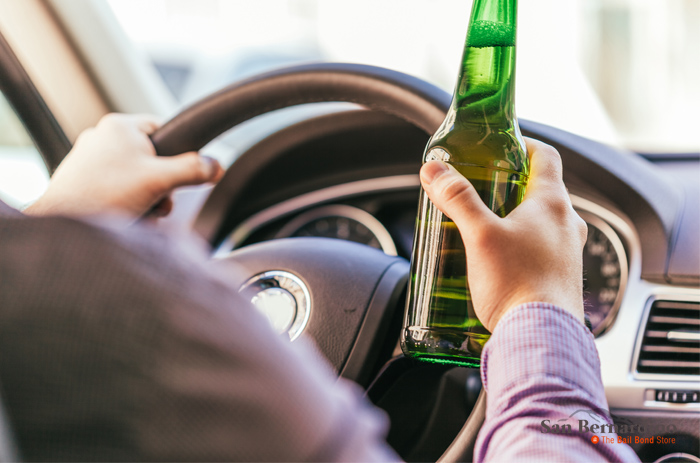 09 Jan Will My California DUI Prevent me From Owning a Firearm?

DUIs, especially a DUI that doesn’t involve anyone getting hurt or a significant amount of property damage, generally aren’t considered a felony. That means that if you’ve been convicted of driving while under the influence of either drugs or alcohol and are only convicted of a DUI and not any additional felony-level drug charges, you won’t have to worry about being barred from owning firearms.

There are a few different ways you’re DUI episode could become a felony.

The most common source of felony DUIs in California is injuring or killing someone while you were driving under the influence.

Another way your DUI could become a felony DUI is if you have already had a prior conviction for a felony DUI. Once you’ve been convicted of a felony DUI, and future DUI instances you’re involved with instantly become felonies as well, no matter what the circumstances are surrounding that particular driving incident.

In addition to being barred from owning any firearms, a felony DUI conviction will also result in you spending time in a state prison and having to pay substantial fines. You’ll also face a lengthy period of time where you’ll not be allowed to drive. While many people with a felony DUI conviction never regain their driving privileges, in some cases, the driver’s license is restored, though the driver does have to agree to have an ignition lock installed on their vehicle.

DUI arrests, even ones that are only misdemeanors, are serious. A conviction can have a serious impact on your future. Since California’s DUI laws can be difficult to navigate, it’s in your best interest to enlist the aid of an experienced DUI attorney who will make sure your rights are upheld.

It is possible to be released on bail following a DUI arrest. However, it is imperative that you remain sober while you’re out on bail and don’t get into any additional legal trouble, which could result in your bail being revoked.