About Those Criminal Background Checks…

25 Nov About Those Criminal Background Checks… 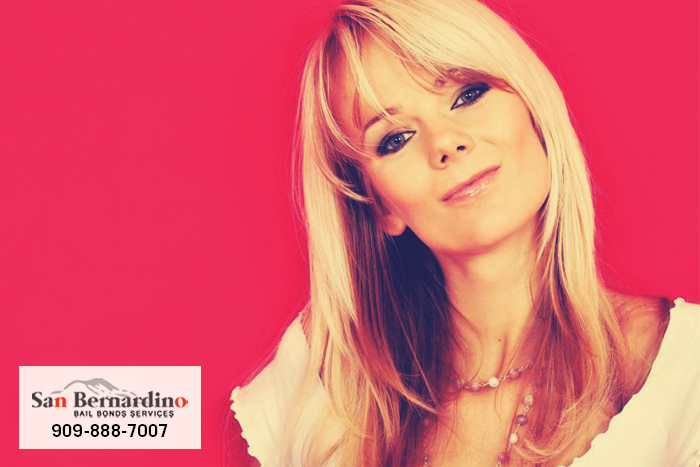 After filling out all sorts of forms and applications (universities, jobs, loans, credit cards, housing, etc.), you have definitely noticed the part where it asks if you have a criminal record and/or have ever been arrested. Ever wonder how often they check, or what they can see on criminal records?

Criminal records will make securing some things a little more difficult now and then, but it won’t have to haunt you forever.

If you know someone who has been arrested (or if it’s you), Fontana Bail Bonds Store Store can help by providing an affordable bail bond. This will release you from jail during trial so you can at least get back to some of your regular routine. Sitting in jail is useless and will only set you back farther.

For affordable bail bonds, call Fontana Bail Bonds Store Store at 909-888-7007 or click here to CHAT WITH US.