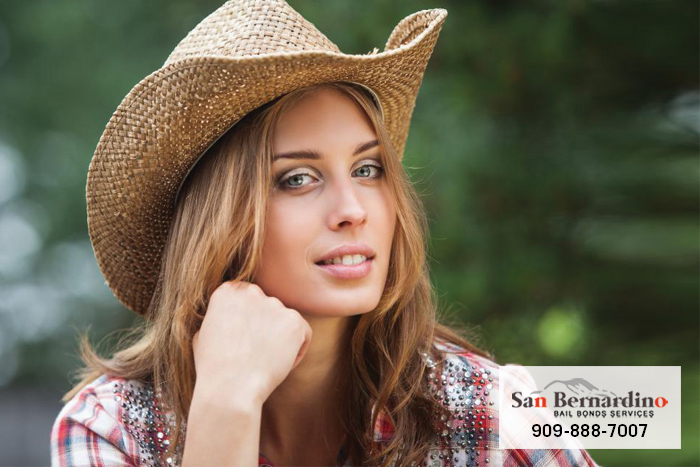 When a judge grants an accused criminal offender bail, that means the offender can pay to get out of jail and live at home for the duration of the trial. The reason the offender has to pay to do this is because the court needs an incentive for the offender to go to their court dates. The bail money the offender pays is fully refundable at the end of trial, unless they skip court or disobey any release terms. If this is the case, the money is not returned.

Using a bail bond to get out of jail is a slightly different process than paying for bail directly to the court. The criminal offender will hire a bail bondsman for a fee – 10-15% of the full bail amount. This fee is not refundable, however the incentive here is that the offender does not have to pay the remaining 85-90% of their bail as long as they go to their court appointments. On top of that, the 10-15% can be paid off on a monthly payment plan. If the offender skips court or disobeys any release terms, they will need to pay the remainder of the bail and lose any collateral that was offered for the bond as well.

In special cases, a judge will grant an accused criminal offender release on “own recognizance.” What this means is that the offender is free to leave jail and live at home for the duration of their trial – without having to pay. Being granted release on “own recognizance” the defendant is a very low flight risk, doesn’t have a criminal record, has many ties to the community, and is accused of a very minor crime. Still, the offender must comply to all release terms or there will be more consequences.

Most people though, are given bail and most people go with the bail bond route. San Bernardino Bail Bond Store can help set up a bail bond on a low monthly rate payment plan – just call us at 909-888-7007. We are open 24 hours a days, 7 days a week.

For FREE consultations or if you have any questions regarding bail bonds, call San Bernardino Bail Bond Store at 909-888-7007 or click here to CHAT WITH US.