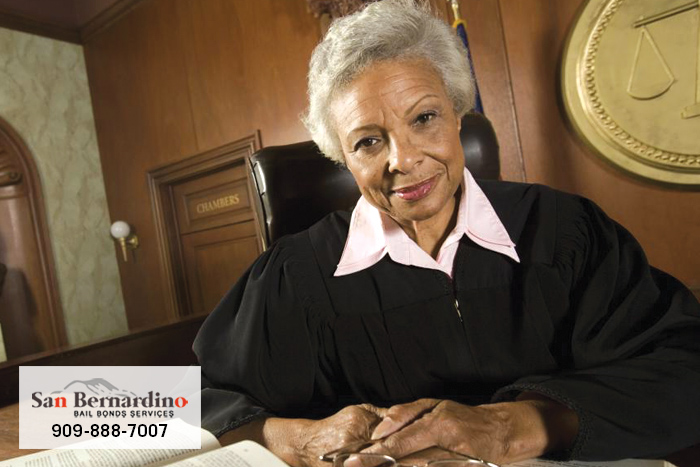 $40,000 bail is probably expensive to anyone, but just remember that it could always be worse. These are some of the most expensive and high profile bail court cases in the history of the United States.

Bernie Madoff
Madoff was at the center of one of the largest fraud cases in the United States (over $65 billion dollars). He was arrested in 2008 and granted bail on $10 million. He was unable to gather 4 co-signers needed for his bond so the judge modified his bail conditions, which upset everyone. This time, he was placed under house arrest with a 7 PM to 9 AM curfew. He was also allowed to travel within a few states. Madoff is still currently in prison.

O.J. Simpson
The former athlete and actor was arrested for killing his wife and her lover in the mid 1990s but was found not guilty. The outcome shocked many but Simpson was eventually involved in other incidents, including one that finally put him in prison. In 2007 he was arrested for robbing a hotel casino. His bail for this was set at $125 thousand but later raised to $250 thousand when he violated one of his bail terms. Simpson posted bail with a bail bond, but was eventually found guilty.

George Zimmerman
In 2012 after some argument, Zimmerman shot and killed Trayvon Martin, a teenage who was walking home from a local store. Zimmerman’s bail was set at $150 thousand then raised to $1 million when the judge discovered that Zimmerman had raised a lot of money online and was intending to use it to flee. Zimmerman was found not guilty.

As you can see, bail for some people can be much more expensive, but even then do the defendants utilize bail bonds. Bail bonds are the most affordable method of bailing out of jail.

San Bernardino Bail Bond Store offers flexible payment plans for all bail bonds and we will help anyone who needs us. There is no minimum or maximum bail in order to qualify for a bail bond so don’t hesitate to contact us for a free consultation.

For the best affordable bail bond service in California, call San Bernardino Bail Bond Store now at 909-888-7007 or click here to CHAT WITH US. 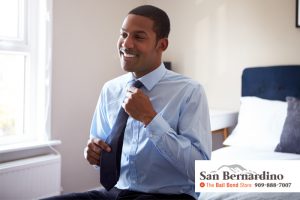