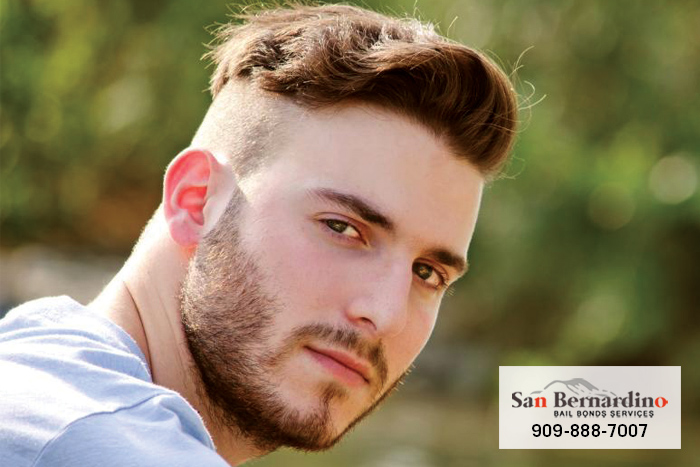 Unfortunately, there are instances where truly innocent people are wrongly convicted of a crime. So much is lost (friends, family, income and literally years spent behind bars) that it is nearly impossible to compensate and make up for all of that.

It was recently announced that Los Angeles was going to pay $24 million to two men who were wrongly convicted of separate crimes.

Kash Register was convicted of killing a man in 1979. Two witnesses looked at photos of 6 suspects and both pointed to Register. However, there was no DNA evidence linking him to the scene and he had two alibis to vouch for his whereabouts during the time of the crime. Plus, one witness had two sisters who both claimed she was lying about witnessing the crime. One sister was with her when the crime occurred and both claim she was a hard drug abuser. Despite all this, Register was convicted and imprisoned for 34 years. He was released in 2013 after detectives reopened the case and concluded the witness testimonies were not credible.

Bruce Lisker was convicted of killing his own mother in 1983. At the time, he was 17, often had arguments with his mother, and was a drug user. He maintained he did not commit the crime, but detectives never believed him. Another suspect of the case was a former friend of Lisker’s who had a long criminal record, before and after Lisker’s case. He was dismissed because the detective who looked him up actually looked up the wrong person who had no criminal record. Eventually experts found original evidence to be wrong and Lisker’s claims to be true. Lisker was freed in 2009 after 26 years in prison.

It may sound like a lot of money going to these men but when it’s stacked against decades of lost time and tainted reputations, it’s nothing.

Barstow Bail Bonds Store Store works with those who have recently been arrested, but not yet convicted. We strongly urge all to post bail so that they can work with their lawyer to build a strong case so fate like that of Register and Lisker does not happen again. Technology is much more advanced in determining evidence today, but it remains that some mistakes are still made and other items missed.

Let Barstow Bail Bonds Store Store help you bail out of jail. Please contact us at 909-888-7007. We absolutely won’t let you down!

Call Barstow Bail Bonds Store Store at 909-888-7007 to get your FREE consultation or Chat With Us now.